The State of Orphans Throughout the World

It is estimated there are between 143 million and 210 million orphans worldwide (recent UNICEF report). The UNICEF orphan numbers do not include abandonment (millions of children) as well as sold and/or trafficked children. 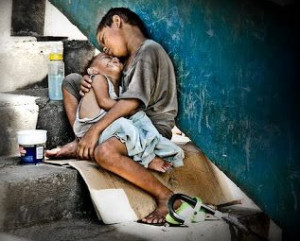 As violence and unrest increase across the globe, the need for orphanages is increasing.

Every 2.2 seconds another orphan ages out with no family to belong to and no place to call home. 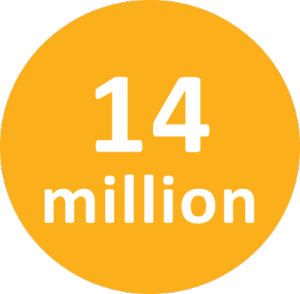 orphans every year age out of (are made to leave) their orphanages.
The majority of these children are aged out between 14 and 16 years old.

In contrast, only 250,000 children are adopted annually.

of these children commit suicide before they reach age eighteen.

of girls aged out of orphanages worldwide turn to prostitutes.

of boys aged out of orphanges worldwide turn to hardened criminals.

children are trafficked globally every year.

children in Brazil are sexually exploited in the commercial sex industry, and the rates are rising.